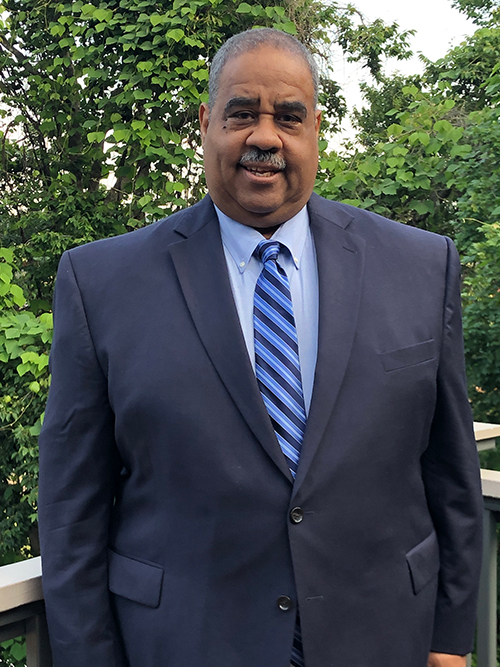 Atlanta-based Arrow Exterminators, the sixth largest pest control company in the United States, is pleased to announce an internal promotion of Frank Roy to the company’s Executive Committee. “We have aggressive plans to grow to $300 Million in the next 3 years and $500 Million in the next 9 years while maintaining our unique entrepreneurial and family culture,” said Emily Thomas Kendrick, President and Chief Executive Officer of Arrow Exterminators. “The value of promoting leaders from within the organization who not only understand our business at all levels but even more importantly understand and embrace our culture can’t be overstated.  We are thrilled to announce the promotion of Frank Roy to our Executive Committee.”

“When we think of Frank Roy the words that come to mind are Humility, Leadership, Passion, Loyalty, Professionalism, Integrity, Work Ethic, and a “Can Do” attitude,” said Emily Thomas Kendrick, President and CEO.  “Quick to give 100% of the credit to the awesome team members in our Commercial Division he personifies these things in both his professional life as well as his personal life.  According to Frank, “It’s what we do!” He is a proven leader and we couldn’t be happier to have him on the Executive Leadership Team.”